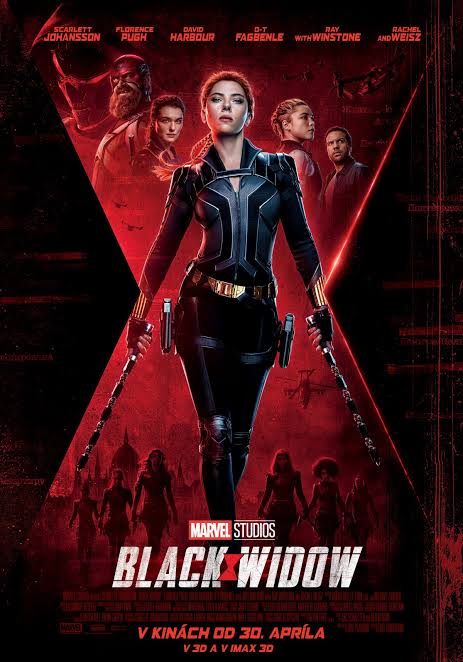 Black Widow – intended to be one of the earliest Marvel film as the production was started in 2004, long before the beginning of MCU. But somehow it got shelved. And now after so many delays, MCU’s latest has released. Now, I’m gonna review the whole film.

The film starts with a emotional scene of young Natasha with her sister Yelena and their adoptive parents Melina and Alexei. Alexei reveales they have to get out of the city for a reason. The whole family escaped to Cuba and the children Natasha and Yelena has been handed over to the Red Room diractor Dreykov. From that time their training was started with other girls, to be a Black Widow.
In a present day, (after Captain America: Civil War) Natasha escapes from America as a fugitive for violating Sokovia Accords. She reunites with her long lost sister Yelena at Budapest. Where she learns an old enemy (Dreykov), whom she believed she killed a long time ago, actually still alive today. After that they unite with their old family and the story goes on..

Florence Pugh did a fantastic job as Yelena Belova (might be MCU’s new official Black Widow). Scarlett Johansson did great what she always do. David Harbour as Red Guardian and Rachel Weisz as Melina did their parts well. A gender swapped version of Taskmaster appeared in the film played by Olga Kurylenko, and it was OK, though she didn’t get much scope to act. William Hurt as Secretary Ross only appeared to link the stories from Captain America: Civil War. O-T Fagbenle appeared as Rick Mason, and he was good. We have seen the character’s father (or brother in MCU version) Phineas Mason in Spider-Man: Homecoming. And Ray Winston played the main antagonist Dreykov. He did a fair job with his character, but I personally feel there should have more depth and more screen time for the character. Also a little surprise, bodybuilder Oliver Richters played the character Ursa Major in his human form, which is apparently MCU’s first mutant character on-screen.

The most negative part (also funny) of the film I feel – The hiding of Red Room behind the clouds (literally). Dreykov with a huge space station hiding behind the clouds and masterminding many criminal activities around the world for years, and nobody found a trace of his operation centre!

The name “Budapest” has been mentioned so many time by Natasha and Barton in previous MCU films. I expected a little more of the flashback scenes in that place with a Clint Barton appearance.

The story is not about a single Black Widow (Natasha Romanoff), but also a lot of Widows’, especially the one Natasha grew up with (Yelena Belova). I believe it is an important film of MCU, because it can be a prequel of many more upcoming films set in that universe.

And one more thing – actor Julia Louis-Dreyfus reprised her role as Valentina Allegra de Fontaine from ‘The Falcon and the Winter Soldier’, and approached Yelena Belova to kill Clint Barton. The approach was similar to the picking of US Agent from that series. Is she assembling the Dark Avengers team? What do you think? Let me know in the comment section. 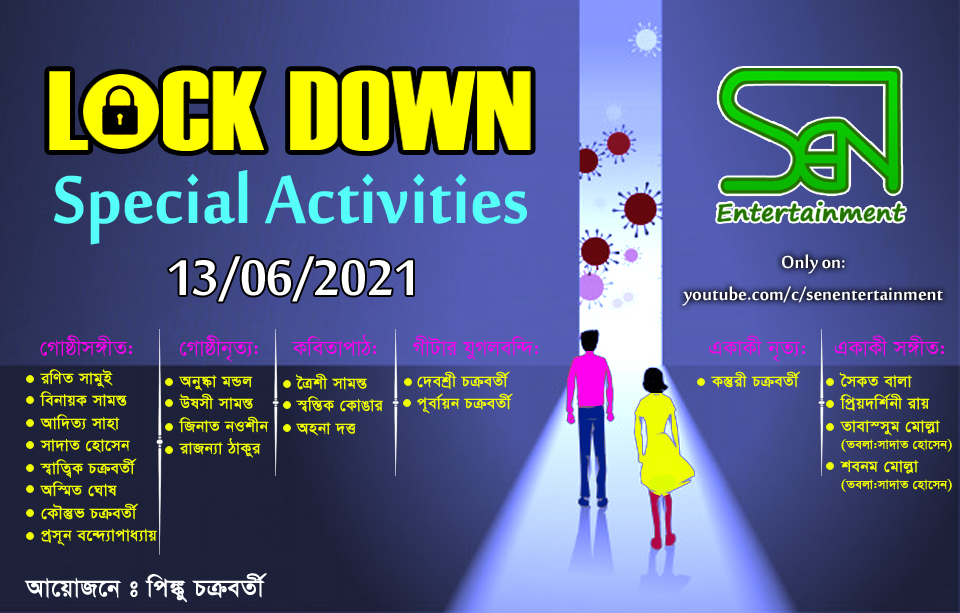 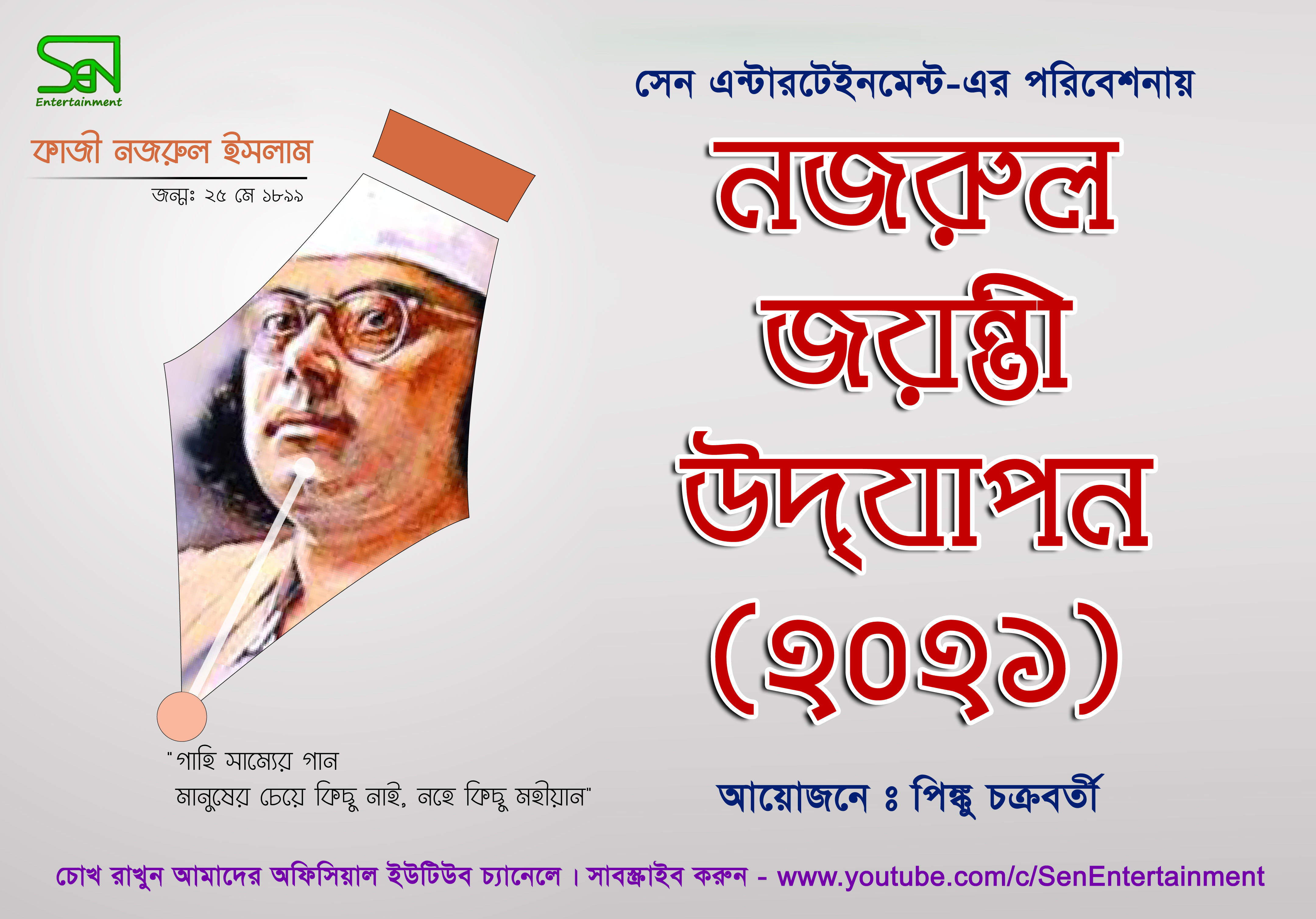 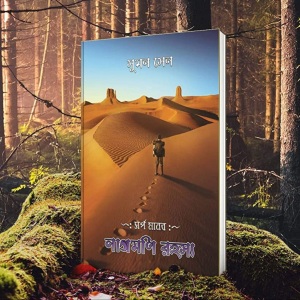 Buy my Bengali Science-fantasy novel ‘Sarpa Manav : Nagmoni Rohosyo’ by clicking on the image or this link – https://www.amazon.in/dp/B08SQGVZ55